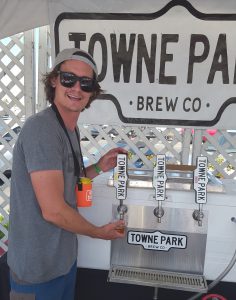 We’re still two months away from the Pacific Wine & Food Classic (this third annual event returns to Newport Dunes Waterfront Resort from 2 to 5 p.m. on Saturday, August 17 and Sunday, August 18), but the lineup of chefs, restaurants and wineries has just been announced and it’s an impressive list.

More than 60 restaurants and a dozen wineries, not to mention craft breweries and spirits purveyors, will be on hand over the two-day event. 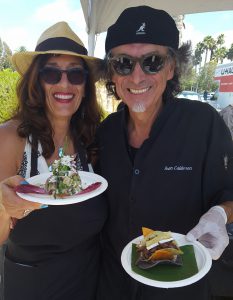 Looking for a luxury experience? New this year is the Luxe VIP Package starting at $2,800 for a group of six for either Saturday or Sunday. You get your own Private Luxe Lounge with comfortable seating on the sand overlooking the bay, a bucket of chilled bottled water, security to ensure private access only, and a 30-minute tour of the bay on a Mahogonite finished bay cruiser on the day of the event. 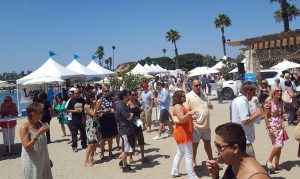 For more information and to purchase tickets, visit pacificwineandfood.com.

Among the breweries scheduled to pour is my favorite, Towne Park Brew Co., and the new Helmsman Ale House (going in where Newport Beach Brew Co. once stood).