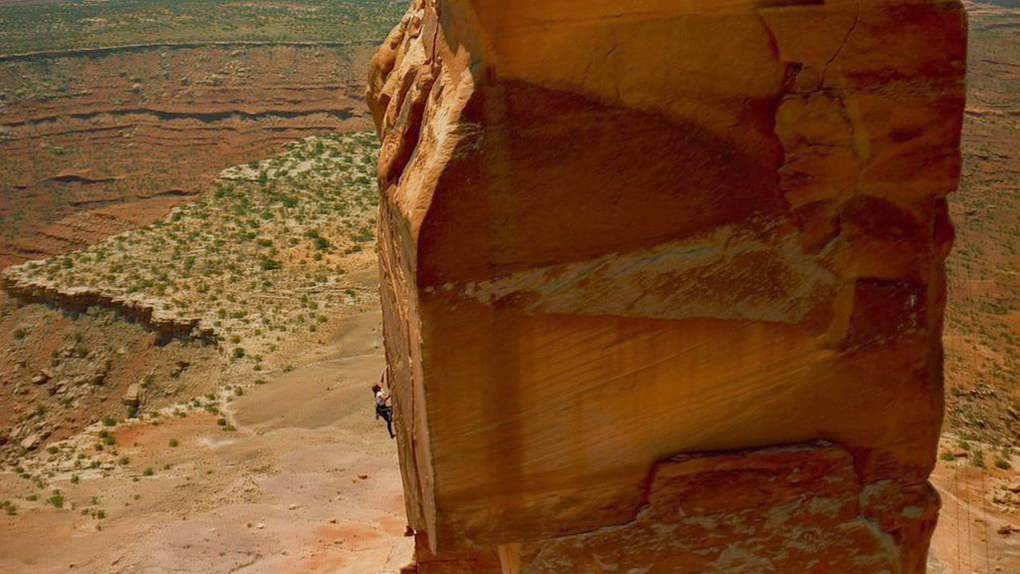 It’s the pull of the tides against your legs as the waves meet shore. Even as a child, that visceral experience delivers an urge that pushes you to take another step into deeper water. It’s basic instinct calling. It’s your introduction to thrill.

Writer and director Jon Long explores these innate impulses in his visual treat, “The Search for Freedom.” The film crew captured beautiful shots to teach the history of a variety of action and extreme sports all born out of a passion, a natural impulse to discover. It is a story of the soul shared by adventurers and how that soul infiltrated society.

This message unfolds through the many weaved narratives guided by the voices of those who lived it. Like a collage, each piece of history fits to tell a cohesive story of our heroes. 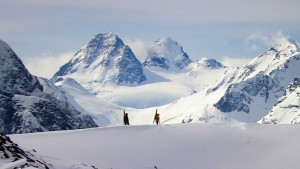 The icons who, when they began, were not trying to create a culture but were outcasts pursuing things that made them happy. An outlet for artistic expression, that’s all they wanted. As young pioneers, they progressed against a rigid societal structure by following their dreams.

These celebrities in the film share a fan base akin to any popular star, providing just one example of the integration of once fringe action sports into mainstream community sports.

Bruce Brown of “The Endless Summer” (1966) ignited a cultural explosion after he exposed the authentic surf lifestyle to the world. Around the same time, Bob McKnight hand-produced a batch of board shorts every day as one way to feed his surfing habit, improvising the management of his Quiksilver brand as the business grew.

Now in our current era, Kelly Slater is primarily responsible for bringing modern surfing to the mainstream. His

influence in turn paved the way for the popularization of skateboarding with figures like Tony Hawk, Danny Way and Tom Schaar, as well as snow sports with Jeremy Jones and the late Shane McConkey, all who appear in the movie and are legendary in their own right.

The film shares inspiring stories of visions and revolution. A young Gary Fisher once dreamed of covering the world in mountain bikes. Now years later, he watches people perform extraordinary feats on the machines he popularized. While bicycles began as an exclusively off road vehicle, the industry has evolved to the point where the word bike is synonymous with the fat-wheeled model created by Fisher.

Director Jon Long and crew offer rare peeks into the filmmaking process, showing cameramen on zip lines stretched across a waterfall and helicopters following snowboarders dropping in from the spine of dramatic ridges.

Drawing from such a rich library of footage, the film showcases some of the finest action clips that introduce the birth of a sport, while other shots demonstrate the progression of these massive industries. These stimulating visuals have no trouble holding your attention hostage and are complemented by a soundtrack that features a few tracks by acoustic guitarist Alexi Murdoch.

Maybe it is about learning, learning to greet fear just to see what it has to offer. Fresh environments always create new problems, teach us new lessons.

“The Search for Freedom” reminds us that it’s all about chasing the horizon and having fun along the way. It helped me realize that too much time has been wasted already and my surfboard is getting a little lonely.

“The Search for Freedom” screens on Friday, April 24 at 5:30 p.m. at Lido Live. Visit NewportBeachFilmFest.com for details.