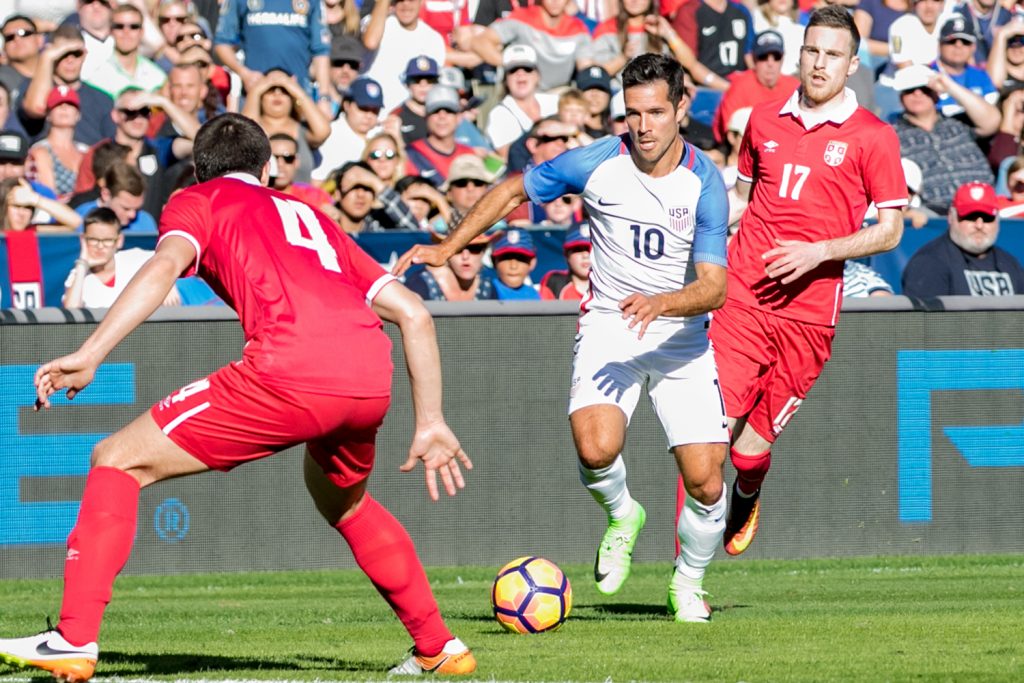 Earning Budweiser Man of the Match honors in his first international start, Darlington Nagbe provided the best two chances of the first half for the U.S. In the 29th minute, Michael Bradley’s penetrating pass found him on the left edge of the box where he cut back inside and curled his effort just wide of the right post. Nine minutes later, a quick counter attack saw Jozy Altidore hold up the ball for Jermaine Jones, who cleverly flicked into Nagbe’s path. The midfielder entered the box and again cut back, bending his low shot just past the right post.

Altidore nearly celebrated his 100th cap with a goal early in the second half when Sacha Kljestan slipped the veteran forward into the penalty area on the right only to have Serbia goalkeeper Filip Manojlović quickly advance off his line to deny the effort in the 47th minute.

The U.S. knocked on the door again in the 58th minute when Nagbe slid a ball to halftime substitute Sebastian Lletget on the left. The MNT debutant took some space before his cross to the far post found Sacha Kljestan whose glancing header popped just wide of goal.

A pair of handy second half saves from Nick Rimando helped preserve the clean sheet, as the veteran goalkeeper turned away a 71st minute effort from Miloš Simonović and 89th minute rocket from Lazar Jovanović.

The U.S. had one last chance in the 90th minute when Juan Agudelo’s individual effort led to the ball falling for Chris Pontius, but the midfielder’s quick shot trickled inches wide of the left post. 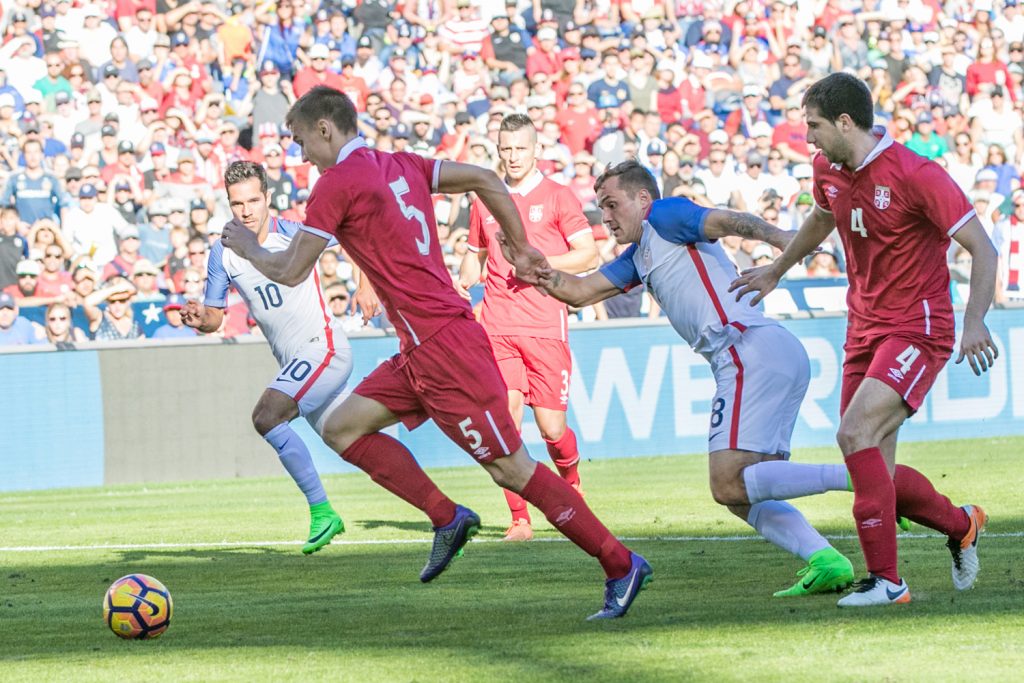 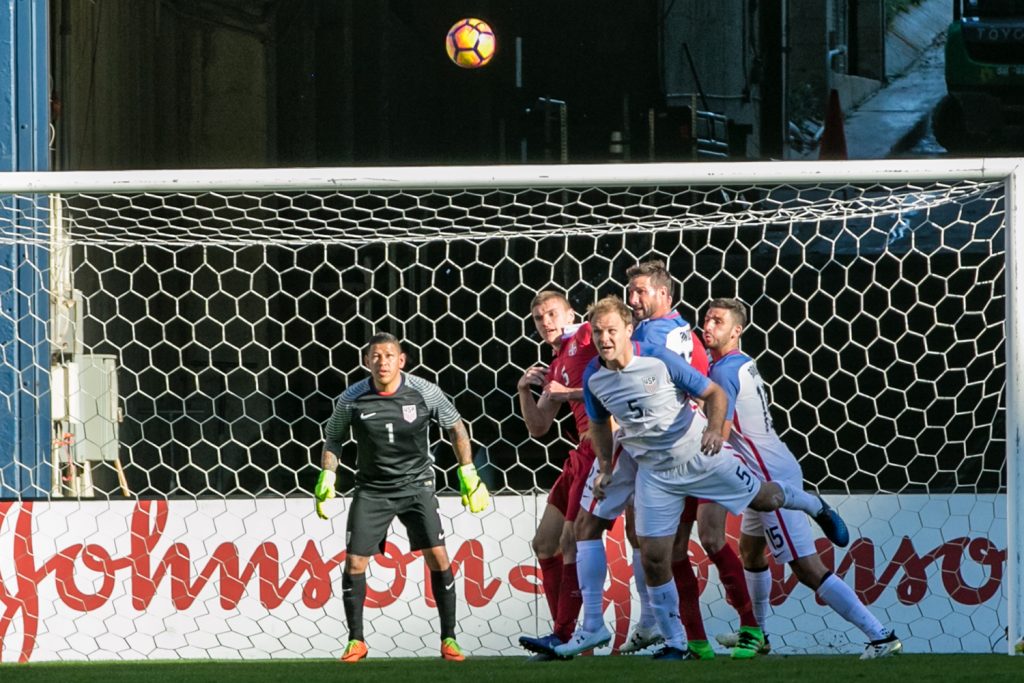