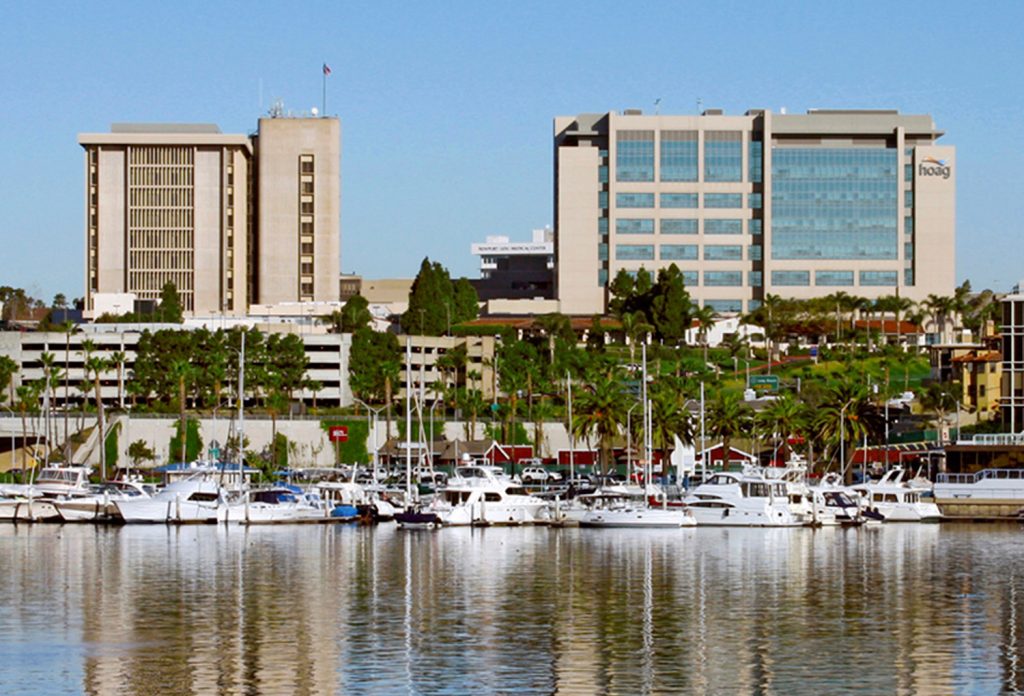 Hoag is also ranked the fourth-best hospital in the Los Angeles metro area and eighth-best in California. Hoag remains the only Orange County hospital ranked in the top 10 for California.

“The recognition of Hoag as one of the state’s and nation’s top hospitals underscores the commitment and compassion our staff exemplifies every day by providing the highest quality patient care,” said Robert T. Braithwaite, Hoag president and CEO. “We are honored to be the highest ranked hospital in Orange County, and are steadfast in our promise to lead, innovate and transform so that we continue to best serve the needs of our community.”

This year marks the first that Hoag is nationally ranked in urology, as well as high performing in cancer – a reflection of the resources Hoag has invested in these areas, including the development of the Prostate Cancer Active Surveillance Program and the expansion of clinical research and trials, giving patients access to the most leading-edge treatment and diagnostic options available.

“Hoag is on the forefront of preventative medicine, fighting disease before it has time to manifest,” Braithwaite said. “It is rare for a community hospital to have some of the most advanced treatments and technology, but this is our commitment to our patients, and, with the support of our donor community, we continue to innovate.”

The U.S. News Best Hospitals methodologies in most areas of care are based largely or entirely on objective measures such as risk-adjusted survival and readmission rates, volume, patient experience, patient safety and quality of nursing, among other care-related indicators.

Hoag is an approximately $1 billion nonprofit, regional health care delivery network in Orange County, California, that treats more than 30,000 inpatients and 425,000 outpatients annually. Hoag consists of two acute-care hospitals – Hoag Hospital Newport Beach, which opened in 1952, and Hoag Hospital Irvine, which opened in 2010 – in addition to eight health centers and 11 urgent care centers. For an unprecedented 22 years, residents of Orange County have chosen Hoag as one of the county’s best hospitals in a local newspaper survey.