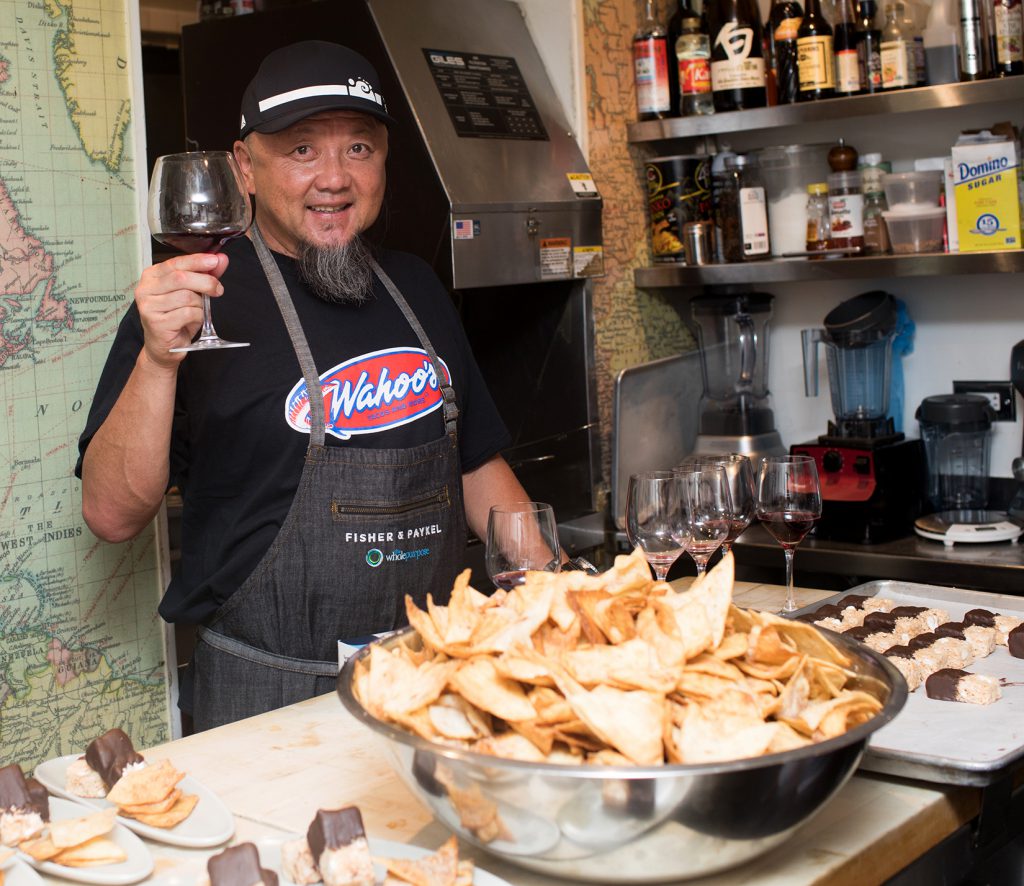 It’s not easy to picture Wahoo’s Fish Taco co-founder Wing Lam of Newport Beach trading surf and sand for the sidewalks of New York, but that’s exactly what he and his brother Mingo Lee did in October when they were invited to host a dinner at the revered James Beard House in New York City.

Chefs are invited by Izabela based on rigorous criteria such as national or regional reputation, the use of high quality, seasonal and/or local ingredients, and a demonstration of excellence in a particular discipline.

Wing said that was the first time in years that he and his brother had served a formal plated dinner.

“Mingo spent three hours peeling and deveining shrimp, which he has not done in 30 years,” said Wing. “While he was doing that, I was slicing and dicing steak, and had to filet and marinate salmon. We brought enough for 80 people. Plating that many at a time is hard, it’s heart palpitating.”

Wing noted that the event was not solely about the food. Proceeds from the event go to charity.

Overall, said Wing, “it was probably the most fun we’ve had in a long time. One of the James Beard staff said it was the most amazing dinner they had done. It was fun and relaxed. We were just happy to be there.”

And in case you didn’t know, Wahoo’s is celebrating its 30th anniversary this year, and is adding a couple of new menu items. I’m having lunch with Wing Lam to sample the dishes and will report back next week. 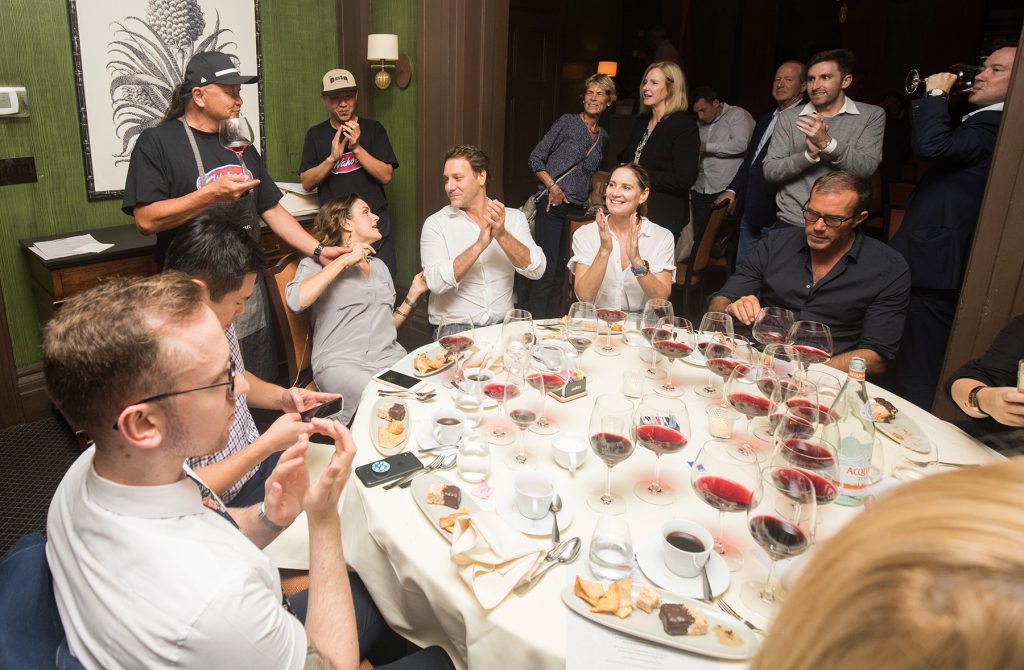