With the win, the team completes 2016 with a 22-0-3 record, marking the third time the team has gone unbeaten in regulation in a calendar year in which it has played 10 or more matches.

The U.S. dominated possession from start to finish and out-shot Romania 31-0, but it was Romania who put the ball into its net first via an own-goal from Teodora Meluta, who chested a Crystal Dunn cross into her own goal to give the USA a well-deserved lead into the 20th minute. Dunn got on the scoresheet herself in the final seconds of the first half with a crisp finish between the goalkeeper’s legs from 10 yards out.

Morgan Brian converted a penalty kick with ease in the 88th minute to mark her second goal in as many games and Samantha Mewis finished the scoring with a header from the top of the six-yard box in second half stoppage time. 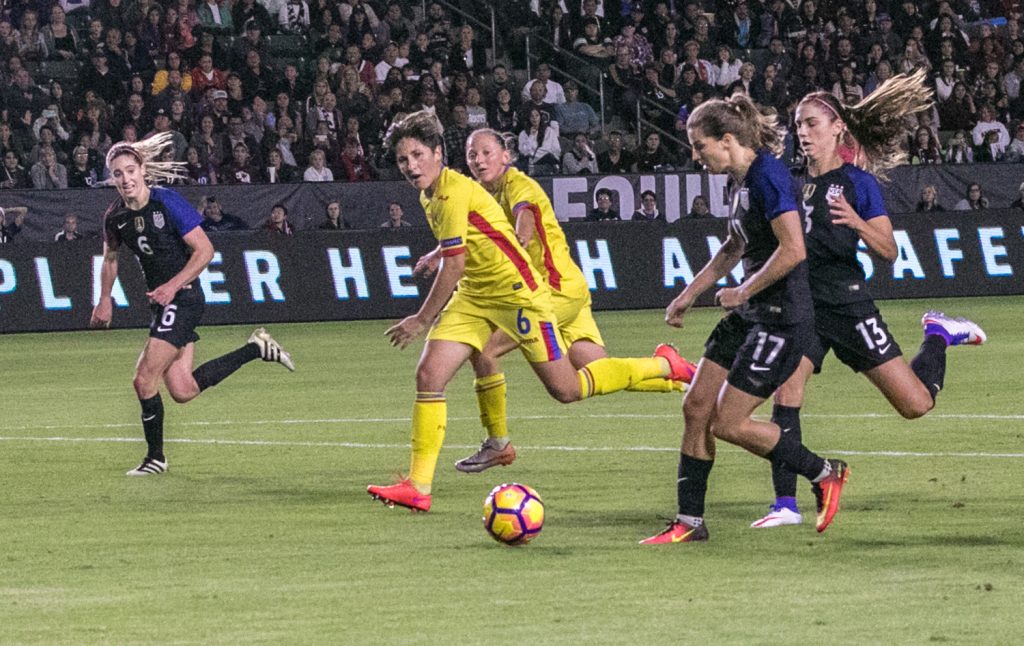 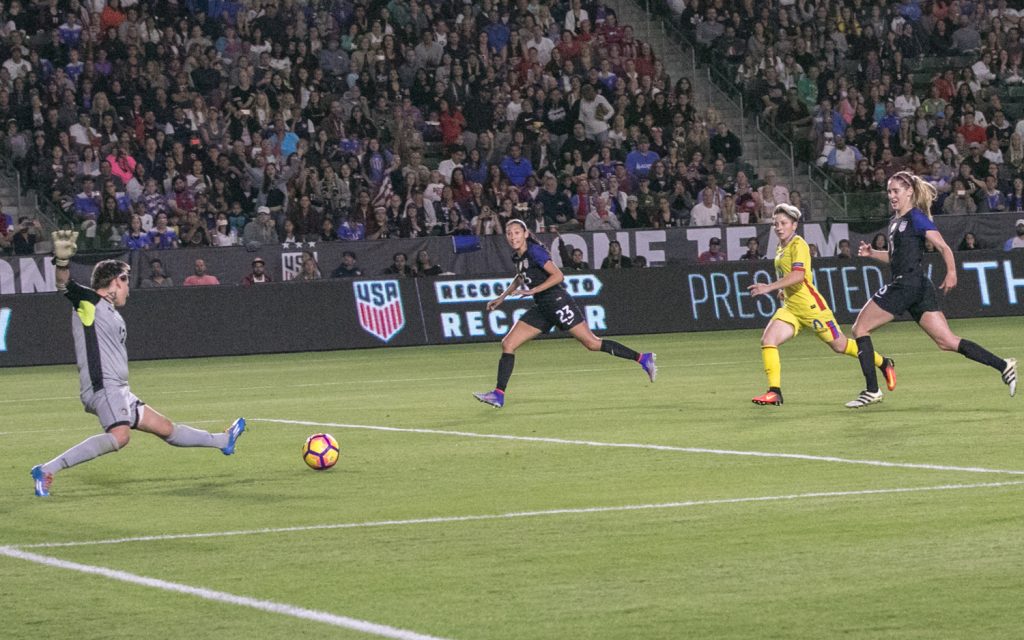