Although the event was the organization’s 18th annual gala, it was the first since Alzheimer’s OC split from the national Alzheimer’s Association and became an independent organization last December.

Another first: the gala was attended by nearly 350 supporters and raised a record

“This year’s gala celebrates the transformation we’ve undergone as an organization and the direction we are heading,” said Jim

McAleer, president and CEO of AOC. “We’ve been an Orange County institution since 1982, and gathering with our supporters – and knowing for the first time that all the money we raise will go directly back to the same community that’s been our home for more than 30 years – was truly magical.”

The theme for this year’s gala was Broadway Memories, and featured several musical theater performers belting out familiar show tunes.

presented by The Argyros Family Foundation, the “Creating Hope” gala began with a festive reception featuring a silent auction, live music, and a champagne tower topped with a live “Wicked” witch.

Once in the ballroom, guests were treated to a variety of entertainment, and inspirational video tributes to the evening’s four honorees: Diane Mondini, CEO, of Caring Companions at Home in Newport Beach; Farmers & Merchants Trust Company; Volunteer Pat Soldano; and Community Partner The Sanchez Family.

During the delicious dinner, guests participated in live and fund-a-need auctions. The evening ended with music and dancing to The ChickBand, a popular Las Vegas cover band.

The gala was chaired by Jacqueline Dupont and Marc Carlson, and Eydie and Dave MacInnis. 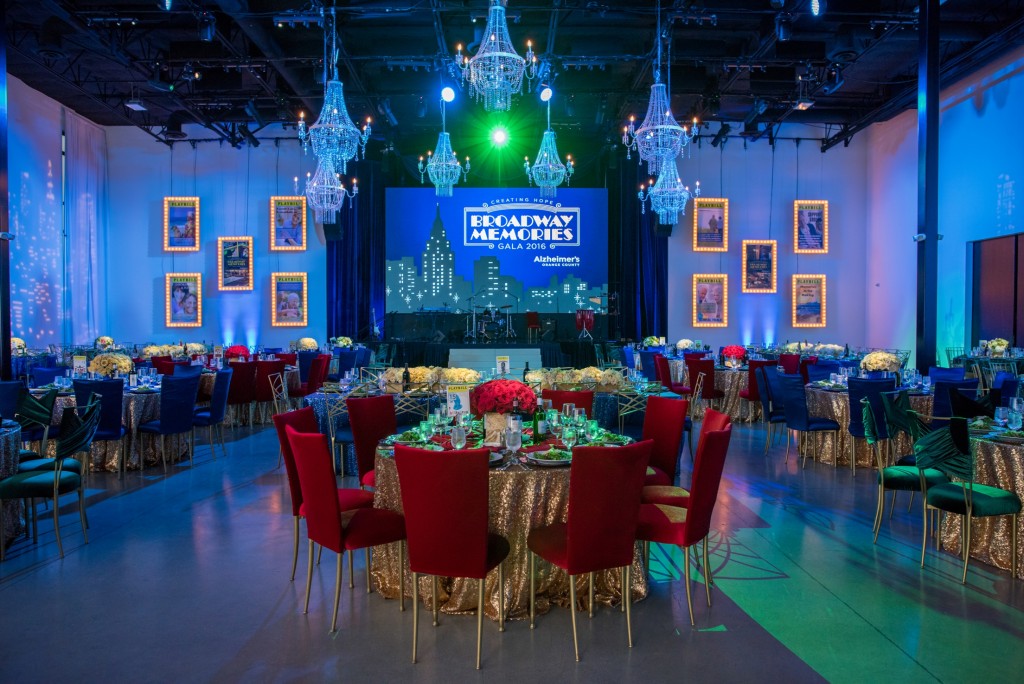 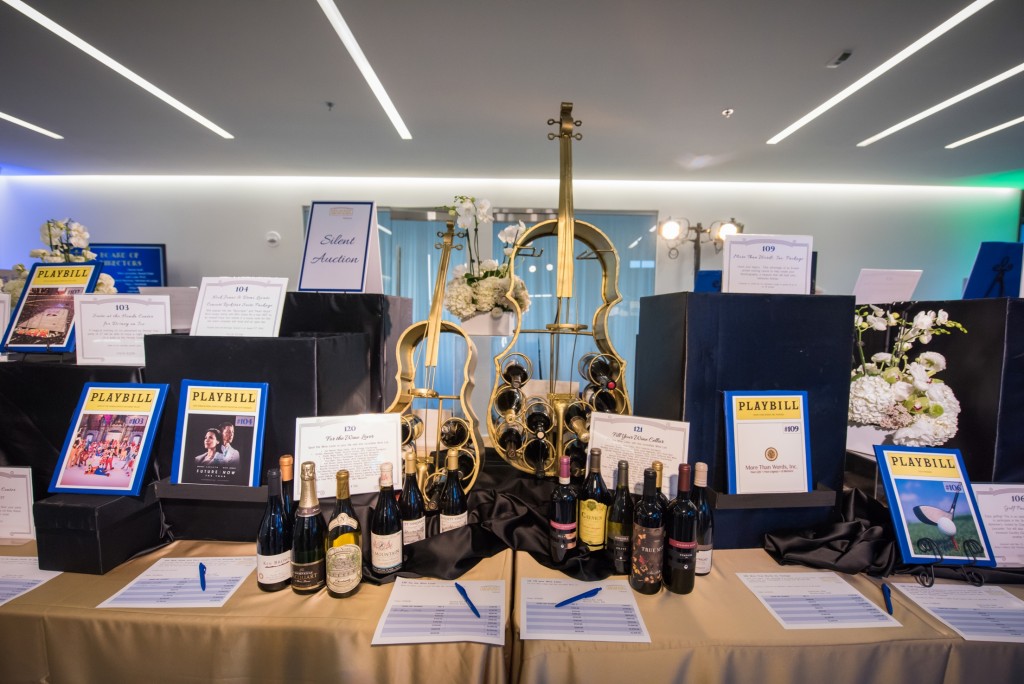 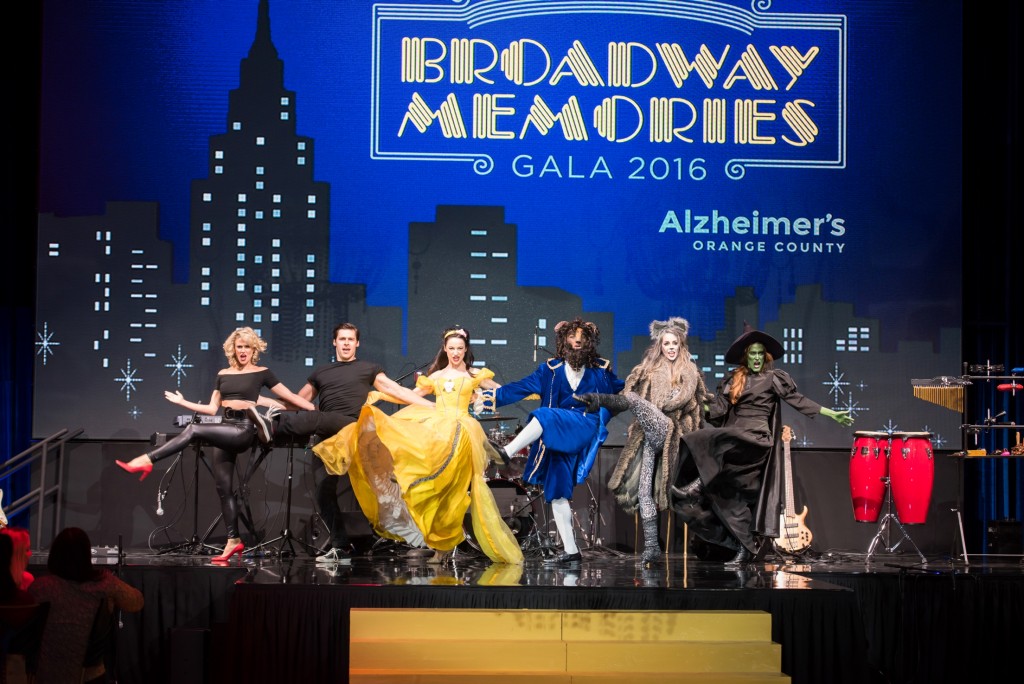 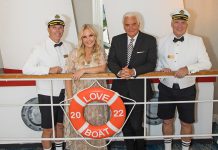