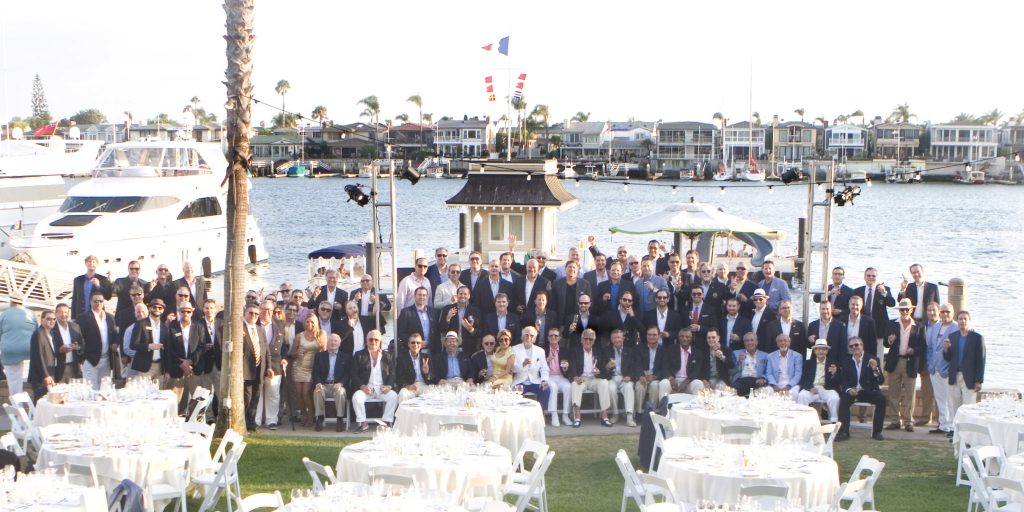 The annual Balboa Bay Club Gentleman’s Smoker, which has been going strong for more than two decades, celebrated another summer evening on the gold coast Aug. 5 by attracting more than 130 natty gents in blazers and pleated slacks (some even donning red-stripe bow ties) and raising more than $45,000 for the Balboa Bay Club’s Student Scholarship Fund.

Hosted by Balboa Bay Club GM Malcolm Smith and Balboa Bay Resort GM Sam El-Rabaa, guests paid $250 and more per seat at round tables along the club’s bayfront as filet and lobster was served, paired with exquisite wines by Trinitas under the supervision of executive chef Rachel Haggstrom.

Throughout the evening, many of the world’s finest cigars were distributed and enjoyed by guests as the sunset faded over the harbor.

Since its inception, the Smoker has been a success thanks to the emcee talent of John Wortmann, BBC Board of Governors chairman, and Peter Buffa, former Mayor of Costa Mesa and financial wealth manager. The duo created a comedic routine, part roast and part toast, interspersed with selling the assortment of auction items that bring in the scholarship funds.

The event was originally the brainchild of retired hotelier Henry Schielein,

With the fundraising totals for 2016, the Smoker has contributed a significant amount of the scholarship funding – now exceeding one million dollars – granted to qualified graduating seniors from the Newport-Mesa High School district.

At the end of each school year, a panel of qualified judges interviews scholarship candidates nominated by local high school counselors. Each candidate is judged on multiple levels of merit including academic achievement (GPA and test scores), athletic accomplishment, leadership, community participation, creative and artistic pursuit, speaking and writing ability, as well as financial need.

Scholarships are awarded in June, presented at a family dinner banquet hosted by the Pickup and Martin Families, owners of The

Awards range from multiple $1,000 grants to $2,500 semifinalists to six $20,000 finalists. Students attend a wide variety of colleges and universities both in state and across the nation.

The BBC Scholarships are among the most generous offered in the Newport-Mesa community. 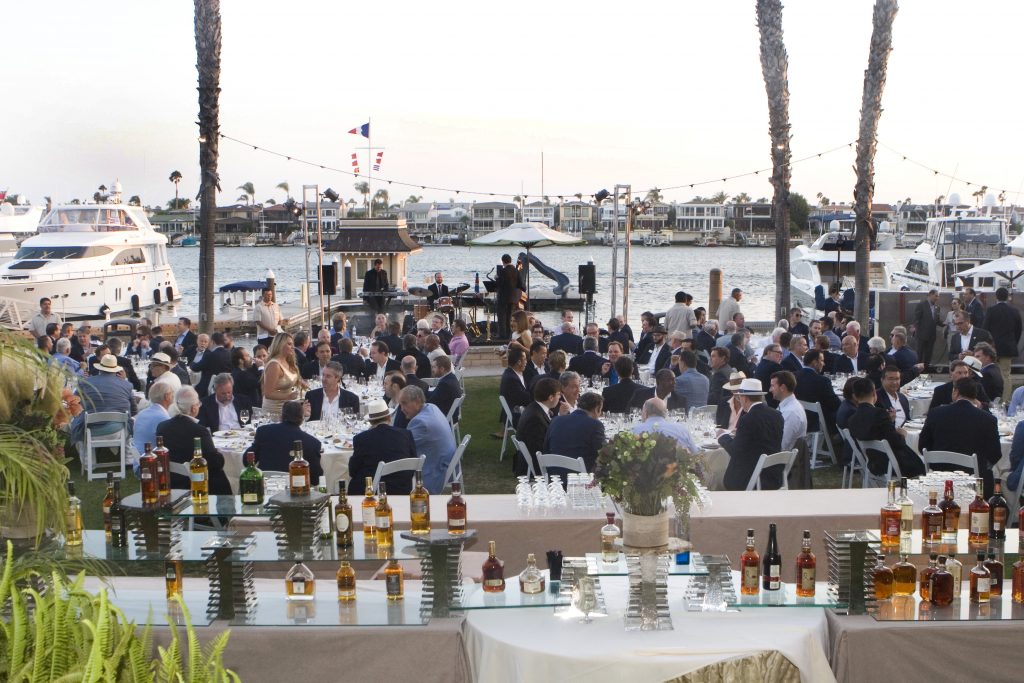