Corona del Mar High School Sea Kings won their game against Tustin High two weekends ago, 17-7, in the opening round of the CIF-SS Southwest Division playoffs. CdM is now 10-1, and played Trabuco Hills High School on Nov. 21 in the quarterfinals, where they were defeated. 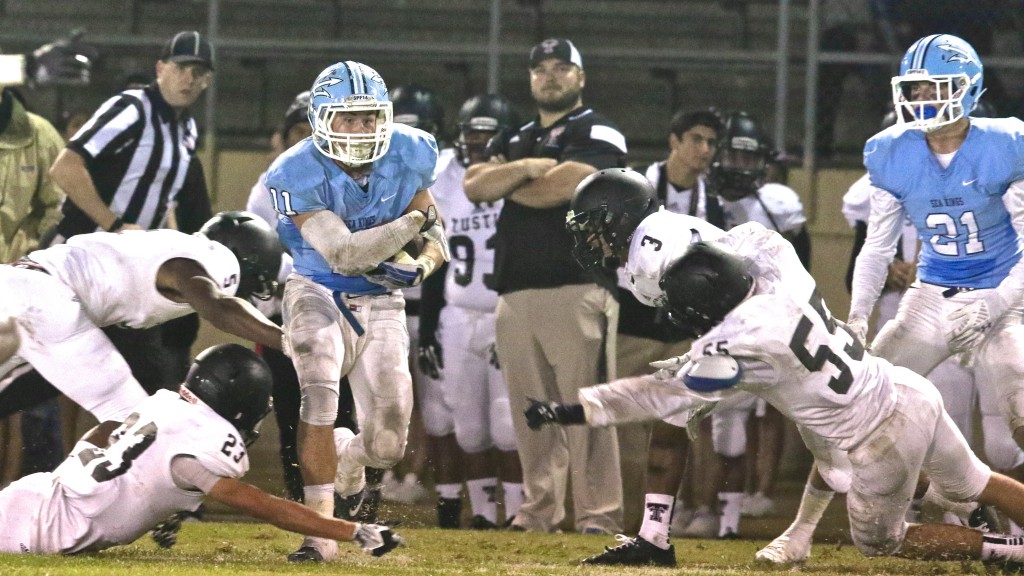 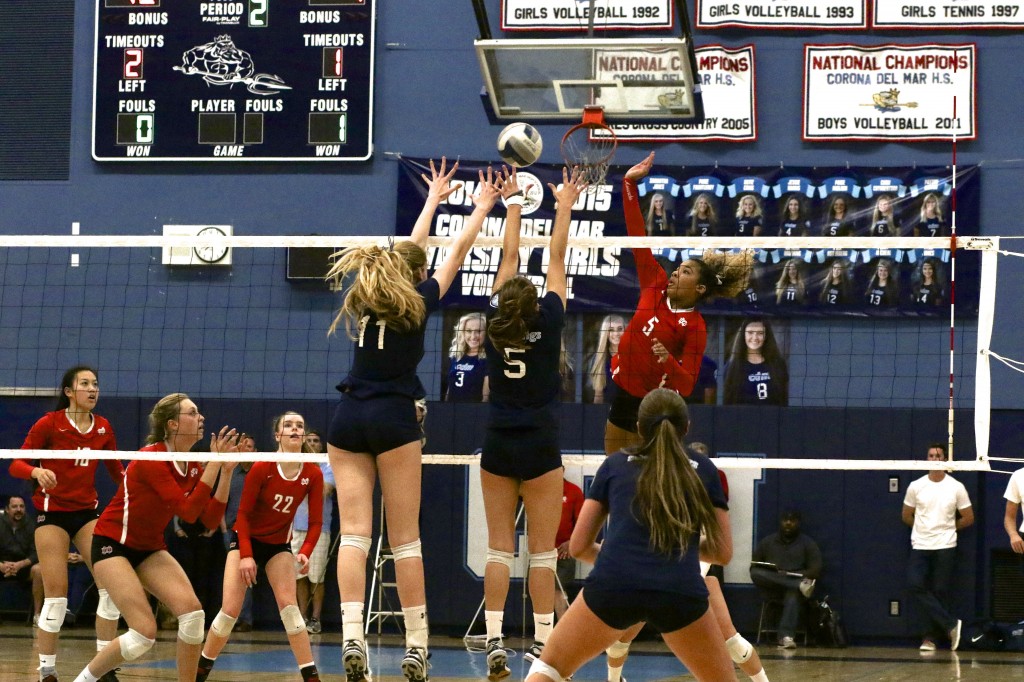 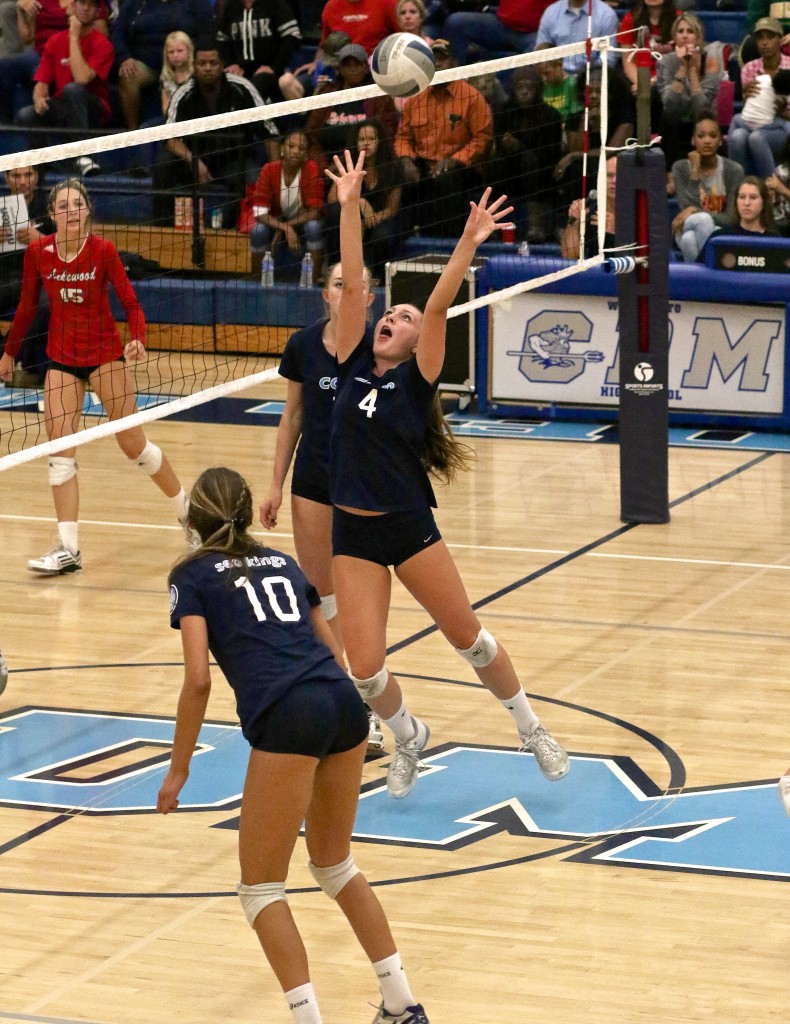 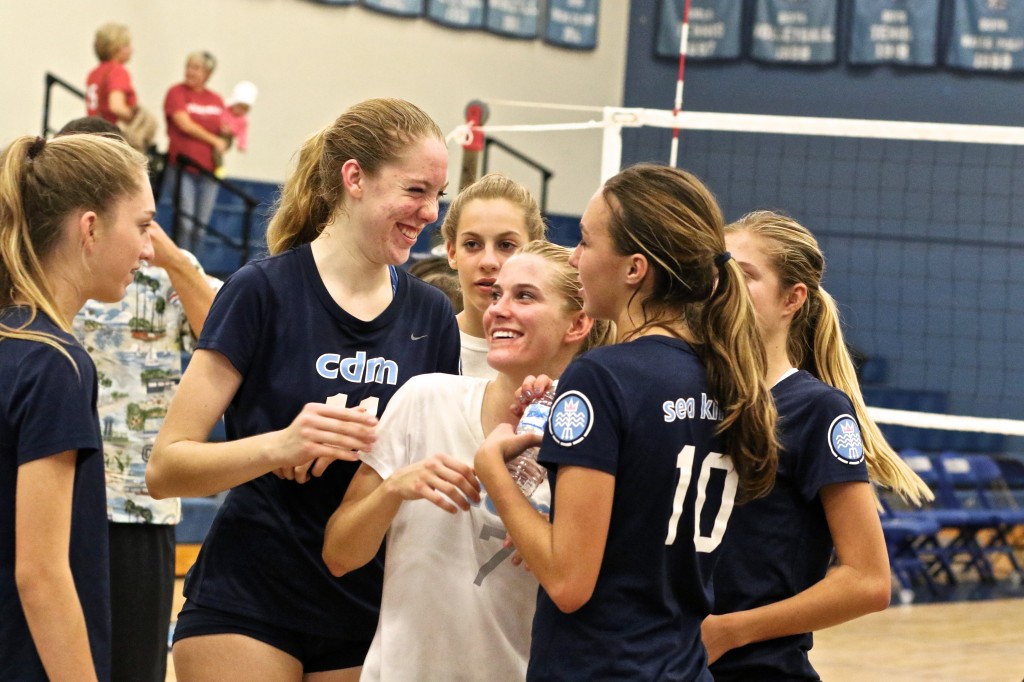