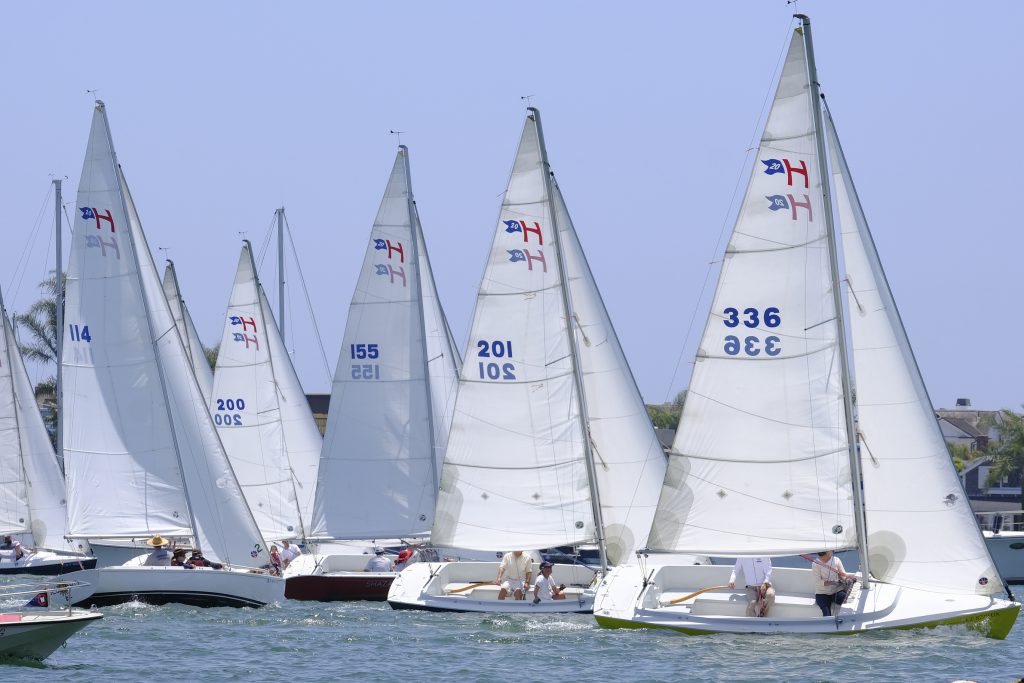 This year, the regatta was organized by the Newport Beach Chamber of Commerce Commodore’s Club and was open to Lasers, Harbor 20s and Open Skiff boats.

NB Indy photographer Jim Collins was at the event and took these photos. 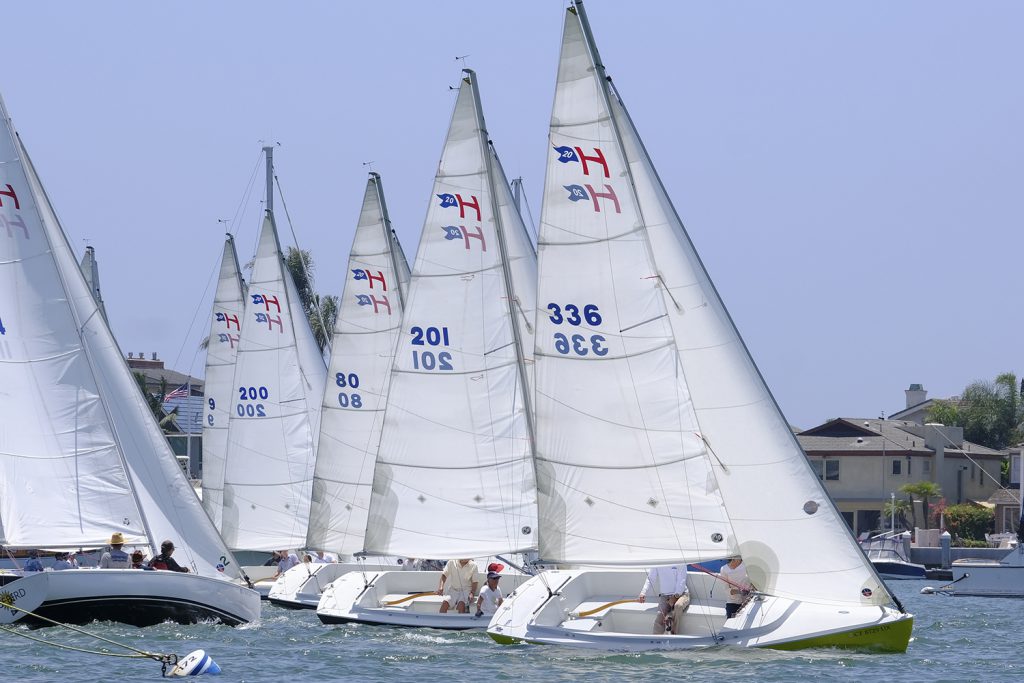 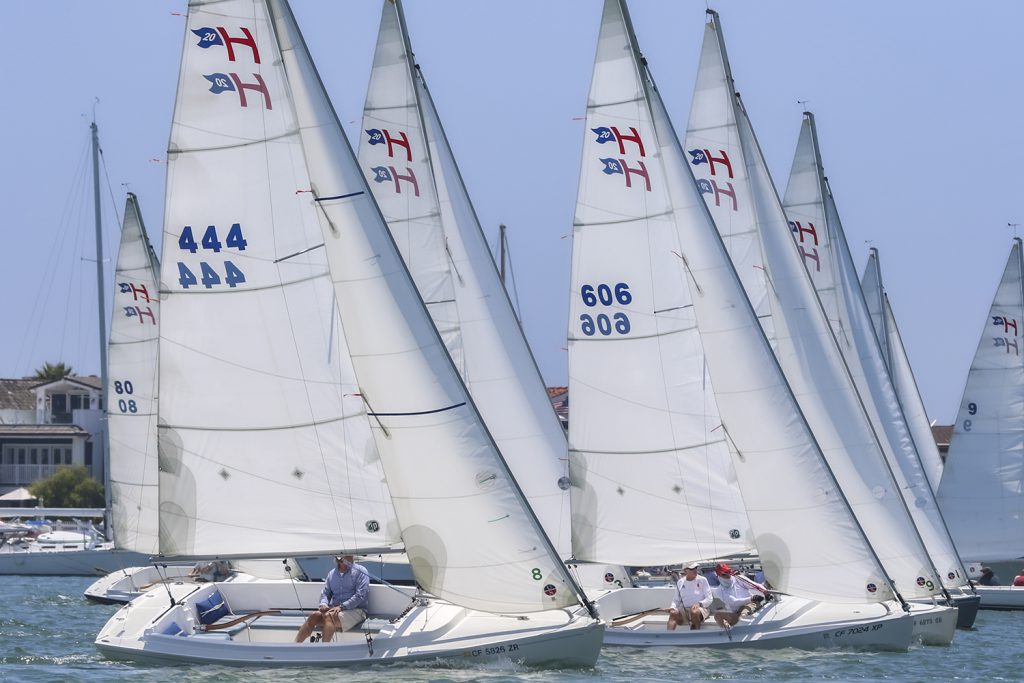 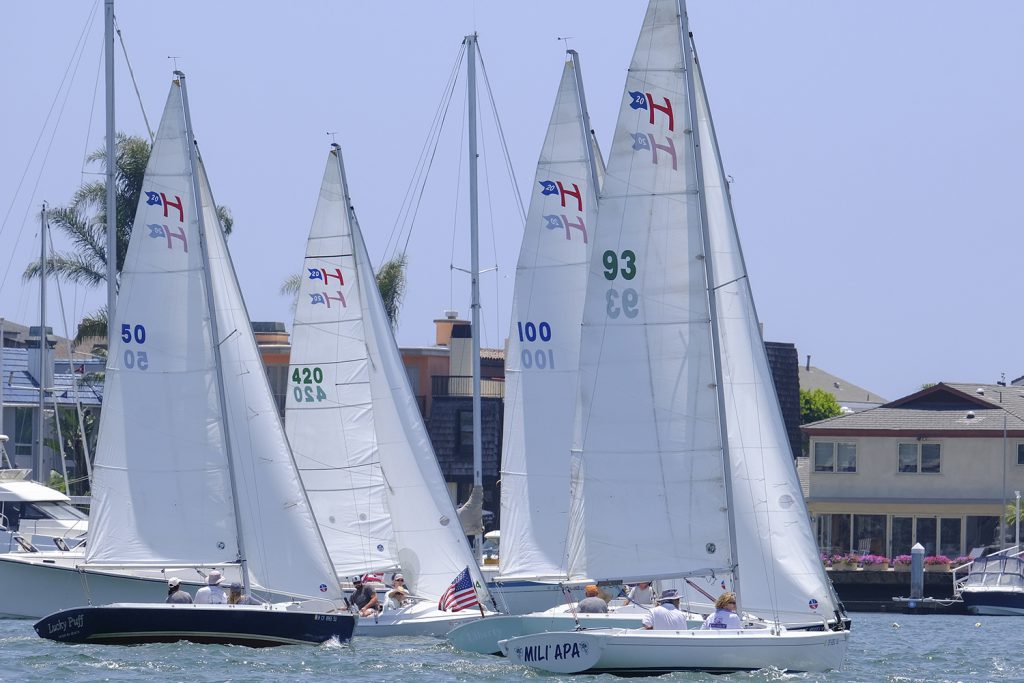