The Newport Beach Film Festival presented their Fall Honors event on Sunday, which featured a panel of Variety’s 2019 “10 Actors to Watch.”

In partnership with Visit Newport Beach, NBFF also presented several awards at the event, which was held at The Resort at Pelican Hill.

Hollywood has been in the community’s blood for a long time, including several famous names who have made Newport Beach their home over the years, Visit Newport Beach President and CEO Gary Sherwin said at the event.

The city hosts three of Variety’s “10 to watch” events, he added.

The Icon Award was given to actress Alfre Woodard.

Woodard has starred in “Clemency,” “12 Years a Slave,” “Passion Fish,” and “Star Trek: First Contact.” She has also produced a handful of films.

With a career spanning four decades, Woodard has been called one of the most versatile and accomplished actors of her generation.

She has been nominated once for an Academy Award and Grammy Award, 18 times for an Emmy Award (winning four), and won a Golden Globe Award and three Screen Actors Guild Awards.

“Icons convey ideas more quickly than words, and they often take up less space,” Woodard joked. “So, I thought ‘Yeah… The NBFF wants to honor somebody who won’t yammer on and on, and who won’t have their elbows out at a luncheon table.’ I’m your woman. And I really, really appreciate you thinking about me in that regard.”

“This is truly shocking to me, but also really lovely,” Beatriz said.

Artists often get so focused on their projects, it’s nice to “look up” every once in a while, and hear that someone appreciates the work, she commented.

Variety’s 10 actors to watch are: Jessie Buckley (“Wild Rose” and “Chernobyl”); Cynthia Erivo (“The Color Purple” and “Harriet”); Maya Hawke (“Stranger Things” and “Once Upon a Time in Hollywood”); Kelvin Harrison, Jr. (“Luce” and “Waves”); Noah Jupe (“A Quiet Place” and “Ford v Ferrari”); Rob Morgan (“The Last Black Man in San Francisco” and “Just Mercy”); Camila Morrone (“Mickey and the Bear” and “Death Wish”); Glen Powell (“Hidden Figures” and “Top Gun: Maverick”); Margaret Qualley (“Fosse/Verdon” and “Once Upon a Time in Hollywood”); Da’Vine Joy Randolph (“On Becoming a God in Central Florida” and “Dolemite Is My Name”). 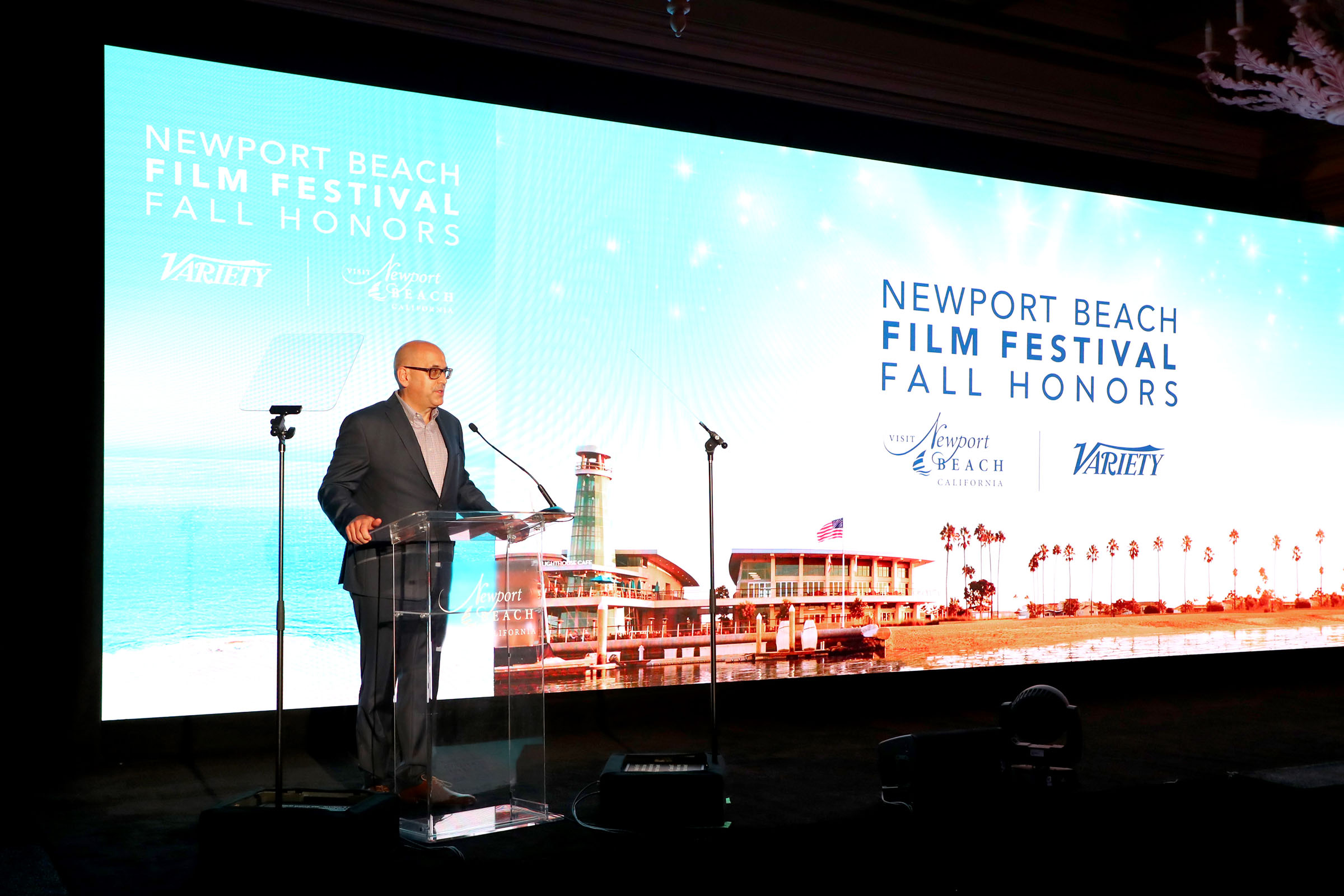