You’ve probably noticed the proliferation of specialty food shops that focus on selling high-end meats and sandwiches. The latest to set up shop in Newport Beach is Mario’s Butcher Shop & Delicatessen at Jamboree and Bristol, specializing in high-end cuts, wood-grilled and smoked meats, house-made charcuterie, and chef-driven menu offerings including deli sandwiches and grab-and-go items.

“This concept is meant to serve the needs of the community with the convenience and reliability of a high-end neighborhood butcher shop where families can pick up everything they need to enjoy a complete meal at home,” said Chef-Owner Mario Llamas, who has more than two decades experience as a chef and butcher. “Our made-to-order burgers and sandwiches, grab-and-go prepared foods and other market items make this a one-stop shop for everyone who lives or works in this area.”

In addition to offering the highest quality cuts of meat, Chef Llamas wood-grills and smokes meats in-house. These can be purchased on their own or as a sandwich offering, which is served on locally made Bread Artisan breads. He also cures and preserves meats to make charcuterie that guests can purchase a la carte or as an assembled board.

Mario’s offers breakfast, lunch and sandwich menus with items that can be enjoyed on the small patio or ordered for take-out.

Breakfast dishes include a classic breakfast sandwich with choice of meat, breakfast burrito with chorizo, and chilaquiles with green sauce. 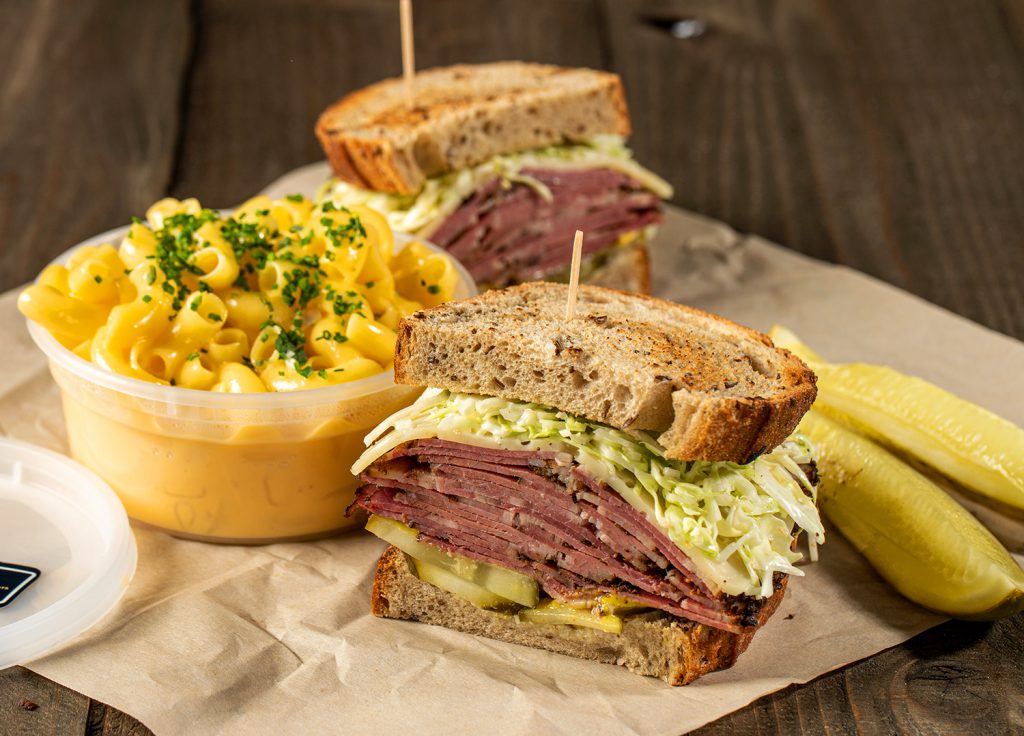 The market offerings include seasonal sides, soups, salads, and more, all made in-house.

“I believe that what people want right now is a place where they can not only count on quality offerings, but a neighborhood outlet with an emphasis on service – where they have a relationship with the staff helping them,” explained Chef Llamas. “There are many great culinary destinations in this region, but what makes a place really shine is that consistent attention to the guest and that connection that it develops.”

But why here, and why now?

“I have been a chef for 20+ years, and I got burned out from working late hours,” admitted Llamas. “It’s a young man’s work. It’s hard. You’re home late, I have kids and I wanted to see my kids more, but I couldn’t with those later hours. I wanted to be home at a decent hour.”

Llamas said he always loved the process of breaking down meats, but butchers break down meats differently than chefs. That’s why three years ago he got a minimum wage apprentice job at West Coast Prime Meats to learn how to properly break down meats.

“Every week we were allowed to buy meat at a special price, so I bought everything. I wanted to try everything,” recalled Llamas. “I had personal favorites from different farms, and I gained all this knowledge of meats and charcuterie.”

He was working in a restaurant in L.A. when COVID hit and he got furloughed. Llamas was deliberating on what to do next when a friend told him to open a butcher shop.

He worked on a concept for a few months, got some partners, and – despite being from L.A. – decided to look at property in Orange County.

“When the pandemic hit, I wanted to be as far from L.A. as possible,” said Llamas, who now lives in Laguna Beach.

He found a perfect spot in Newport Beach, among office buildings and not far from family neighborhoods, and opened for business a couple of months ago.

I tried the pastrami sandwich, and I have to admit it was excellent. Llamas suggested I also try the mortadella sandwich with a side of potato salad, so I did. Not surprisingly, it was also excellent, and the potato salad was one of the best I’ve ever had. Hard to say why, but if you order it, you’ll know what I mean.

Mario’s Butcher Shop is in Plaza Newport, located at 1000 Bristol Street N. in Newport Beach. Current hours are 8 a.m. to 7 p.m. Monday through Friday, and 8 a.m. to 5 p.m. Saturday and Sunday. 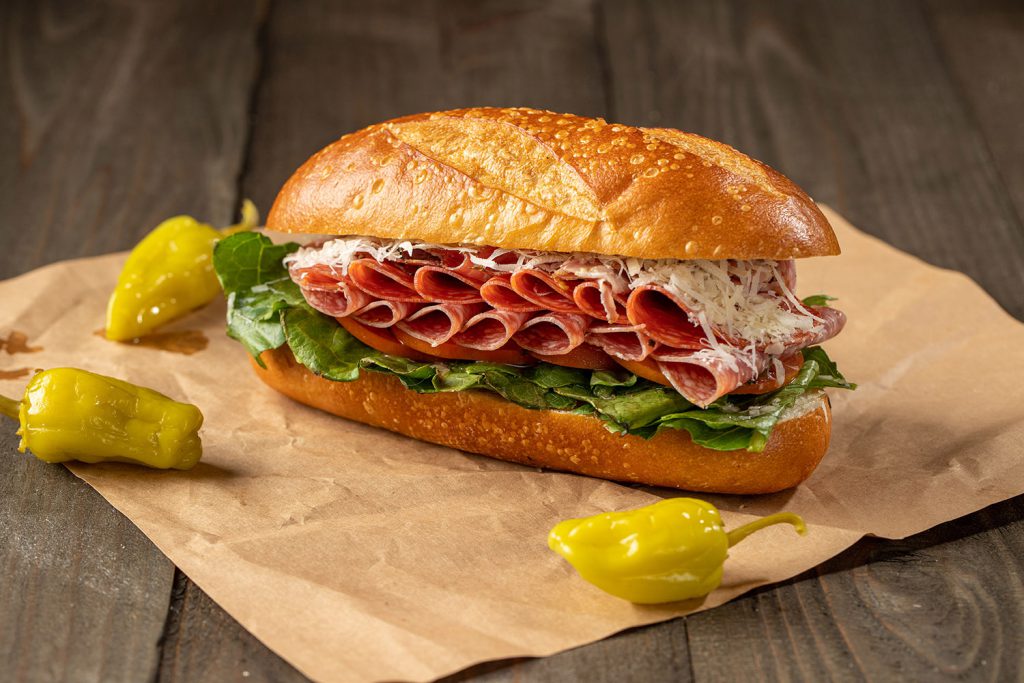