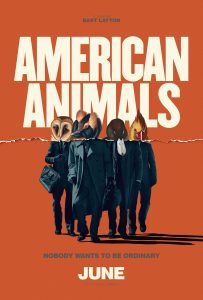 “American Animals” premiered at the 2018 Sundance Film Festival and is scheduled to be released this June.

Variety Magazine called the film “a wildly entertaining true-crime thriller” and “a riveting college-boy crime caper that speeds along on pure movie-movie adrenaline.”

Sarah Fleeger, director of programming, said the film is based on a true story about four young college kids who decide they want to rob their library of a rare and expensive book. 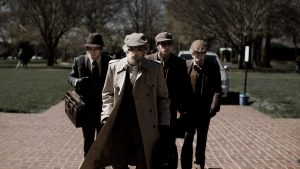 “It’s unique and really well done,” said Fleeger. “I laughed out loud. It has a little bit of everything.”

The Newport Beach Film Festival runs through May 3, and features nearly 350 films from 50 countries. In addition to short subject programs, documentaries, action sports films and narrative movies, there are seminars and panels, retrospective films, and of course post-screening parties every night of the Festival.

Tickets go on sale April 1. Visit NewportBeachFilmFest.com for details and a complete schedule of film screenings.