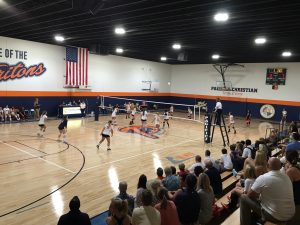 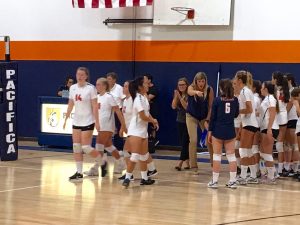 The Lady Tritons play again on Tuesday, Aug. 30, when they travel to Anaheim to take on the Huskys of Fairmont Prep. Start time is 4 p.m.