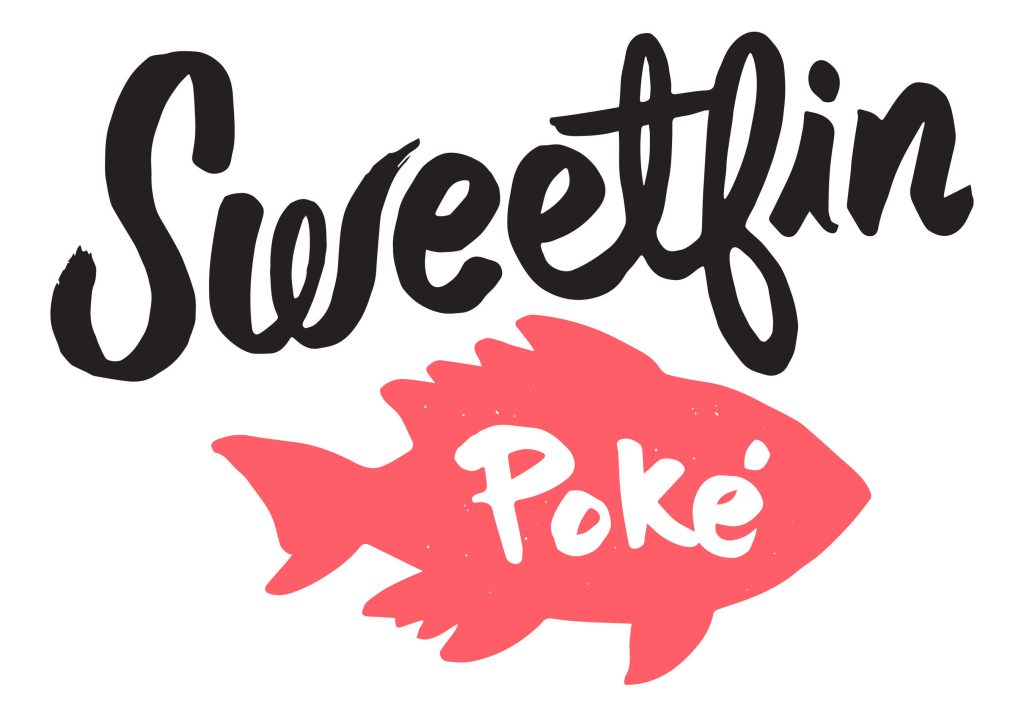 Who doesn’t love Hawaiian poke? Apparently, plenty of people in Newport Beach and elsewhere do, which is why Sweetfin brought its poke concept to Newport Beach at 1000 Bristol N., Ste. 6.

Here’s the backstory: Since 2015, the fast-casual restaurant has been serving customizable and signature bowls from a menu created by former Top Chef contestant Chef Dakota Weiss, and provides a culinary experience that is fresh and accessible.

After visiting the Hawaiian Islands, founders Alan Nathan, Seth Cohen and Brett Nestadt were inspired to bring the authentic Hawaiian dish to Los Angeles, but with a uniquely Californian twist.

The concept works—the brand currently owns and operates 15 locations across Los Angeles, Orange County and San Diego, with several more in the pipeline.

According to information from Sweetfin, the restaurant was named to QSR’s 40/40 List for 2022: America’s Hottest Startup Fast Casuals, and was recognized as a “Breakout Brand” by Nation’s Restaurant News. It‘s also been featured in Bloomberg, Forbes, The Hollywood Reporter, GQ, Inc. Magazine, and Vogue.

Sweetfin was one of the first standalone poke concepts outside of Hawaii, and offers a gluten-free menu uses quality ingredients, sustainable fish and homemade preparations for all of its sauces, bases and toppings.

As a California-inspired concept, Sweetfin’s menu takes culinary inspiration from a number of different cultures ranging from Japanese to Korean.

Newport Beach’s new Sweetfin is open every day from 11:30 a.m. to 8:30 p.m. This opening marks the first Sweetfin in Newport Beach and 16th in California.