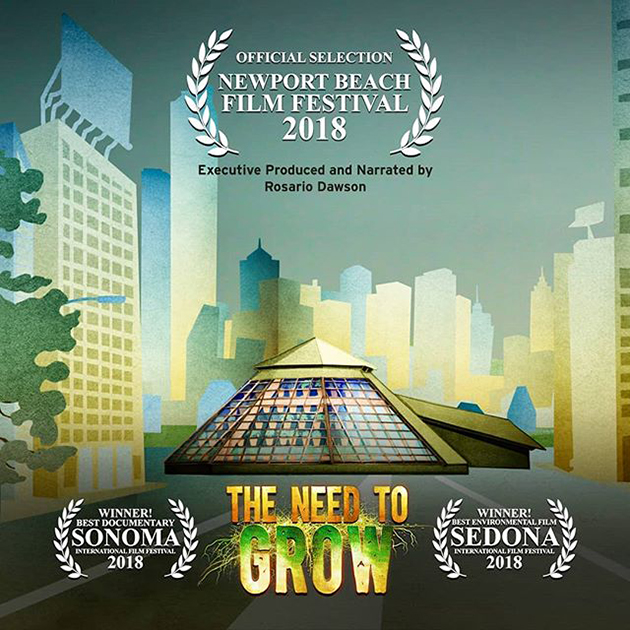 “The Need to Grow,” winner of the Best Documentary at the Sonoma International Film Festival 2018, is a documentary film by Rob Herring, graduate of NYU Tisch School of the Arts, and Ryan Wirick, a graduate of Chapman University.

The movie tells three stories about people making a difference in the world. Two of the main stories take place in Orange County as we watch issues brought right up to our own doorsteps to glimpse the grim reality we face with the foods we eat.

The movie makes a bold statement from the very beginning. The white words printed on a black screen pointedly state, “We have an estimated 60 years of farmable soil left on the planet. Mostly due to unsustainable agriculture.”

Startling statements after statements are made as we are introduced to the people who will explain to us later in the film the seriousness we face with our food production. How the soil is withering away due to unsustainable farming methods. The United States, we are told, is losing soil at 10 times the rate it’s able to regenerate it. The years it takes for nature to create that soil doesn’t compare to how quickly we are destroying it.

This bit of information is vitally important and the backbone to the stories we see unravel in the film. If we can’t grow food, then how will we live? The method of tilling rips the soil and destroys the food web within it, a biosystem that is filled with billions of organisms. Along with pesticides and chemicals our soil doesn’t stand a chance and eventually dies. When the soil looses its life, it looses the ability to retain water and nothing can grow. Vibrant living soil is fundamental to holding water in a healthy regenerative way. Methods that nurture instead of destroying the soil such as no-till, cover crops and composting brings the land back to life. 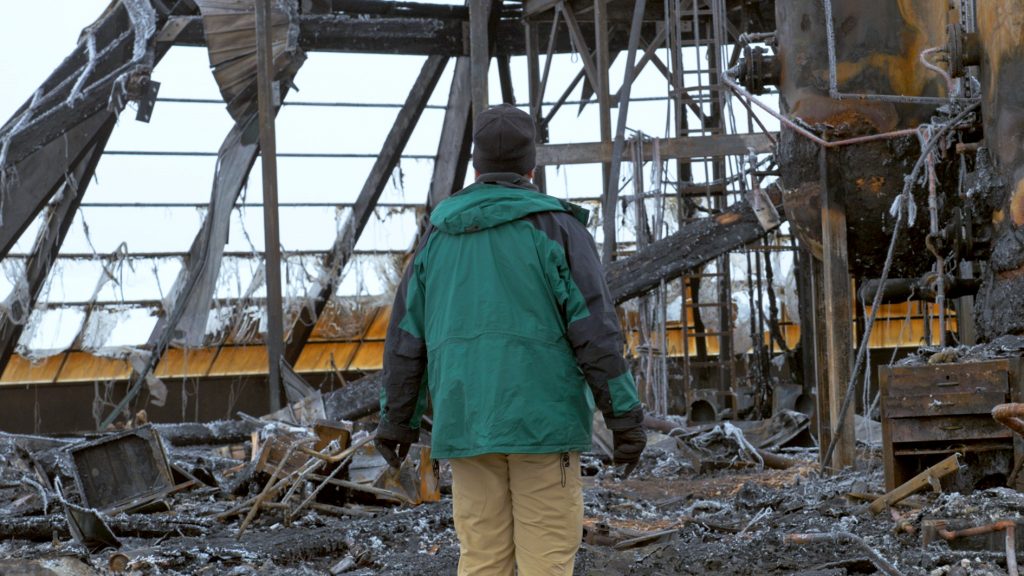 It’s a little disconcerting to sit through the revelations and the question that pops to mind is, “Why is this not front and center news?”

The prevailing news of war and crime has overshadowed the real news our world needs to know facing our soil. And with this film, Herring and Wirick sidestep the focus away from everyday media jabber into the underlying world that is happening right under our noses with the food we are eating. We need to wake up to the importance of healthy soil.

“The Need to Grow” reveals the potential of localized food production; and the opportunity for individuals to participate in both the regeneration of our planet’s dying soils and the restoration of Earth.

The film lights up into the world of Alicia Serratos of Mission Viejo, a food activist since she was just six years old. We listen to her wisdom, watch her advocate against GMOs, and along with her mother challenge the ethics of a beloved organization even though she is still only a child.

The other local story takes place in Irvine at Alegría Fresh Farms run by Erik Cutter, Micro-farm Master, biochemist, chef and renegade farmer who struggles to keep his land as he revolutionizes resource efficient agriculture. He shows us how it’s possible to grow healthy, nutrient-rich food for the community while living in a densely packed urban environment. 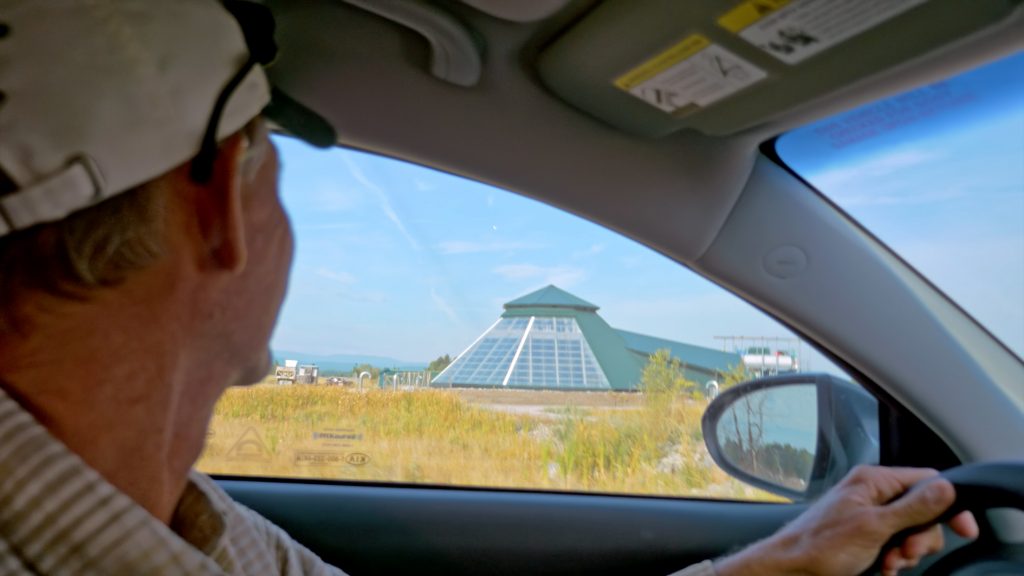 The movie jumps to Montana for a meet with technology expert Michael Smith, co-founder of Algae Aqua-Culture Technologies. He discusses his bioprocessor with Cutter and the technology’s ability to create a product that increases the soil’s nutrients exponentially.

We soon find out Smith is an accomplished visionary inventor facing catastrophe in the midst of developing a game changing technology. The stories intertwine in a very unusual and serendipitous way on three different scales of connections to reveal the passionate actions these unsung heroes deliver in their daily lives.

Herring and Wirick open us up to real people doing real things to help the world. And what they present in the film is one of many solutions that are out there for us to create a sustainable, livable world.

“The mind-set shouldn’t be stuck on impending doom,” says Herring. “But if we don’t take drastic action now, it’s not going to get any better. I’m dumbfounded when I see these kinds of solutions such as Michael Smith’s bioprocessor and realize they are not being deployed as they should.”

Herring started as an actor and musician and then turned to making films. After college he studied nutrition which opened his eyes to what was wrong with the food industry. He worked on the California initiative about GMO labeling during its early stages and created videos and music about the issue. Soon he was collaborating with Wirick on how to showcase some answers to the food crises, giving top priority on solutions to repair the soil.

Wirick, a working journalist at the time, first saw child activist Serratos while he was covering a story about the march against Monsanto. He gained interest in the issue and started looking locally in Orange County for alternative agriculture where he found Alegría.

The film does take a dark turn, but the filmmakers reveal that the world is changing for the good as new generations of people place their own positive mark in the wake of the previous ones. The younger generations are a bit more open-minded to alternative energy and alternative food systems and health care. More and more people are becoming aware that what is best for our planet echoes what is best for the people. To destroy our environment we end up polluting our own society.

Herring and Wirick offer hope with their film regarding the most alarming environmental issue no one is talking about – only soil can save the world.

Showings take place Tuesday, May 1 at 5:30 p.m. and Thursday, May 3 at 5:15 p.m. Both showings are at The Lot, the new lux movie theaters that replaced the Island Cinemas in Fashion Island.